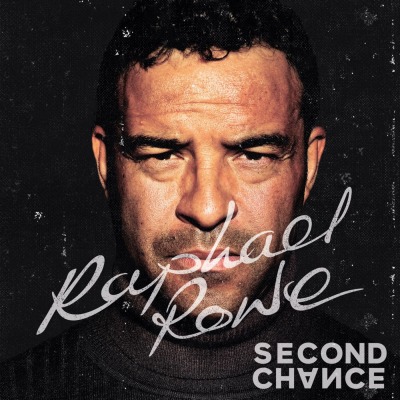 Second Chance is a podcast series that explores the theme of second chance. It raises the questions who deserves a second chance, who decides who gets a second chance and what a second chance actually means. On this podcast we speak to people from all walks of life about their experiences, some who have been given a second chance in life, some who might be considered to be beyond deserving a second chance. The host of the podcast series is Raphael Rowe, host of the critically acclaimed series ‘Inside the World's Toughest Prisons’ on Netflix. He is also a former correspondent for the world's longest running BBC TV current affairs show Panorama the BBC Radio 4 Today programme as well as a regular contributor on The One Show and Sunday Morning Live on BBC One. In 1988, aged 20, he was sentenced to life imprisonment for a murder and robbery he did not commit. In July 2000, after 12 years in prison, the Court of Appeal quashed his wrongful convictions and he was freed.