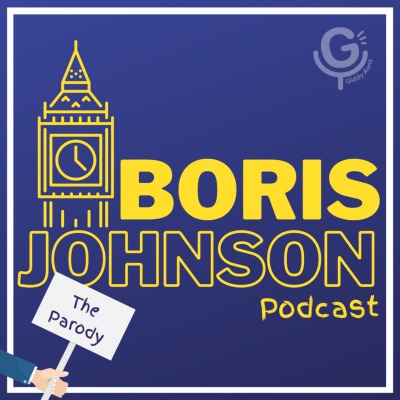 On this soon to be award winning show, you will join me, your Prime Minister and Twitter sensation, for a behind the scenes look at what is really happening at the heart of government. Journey with me into my secret basement, away from spin doctors and advisors, where I will give you the unvarnished truth about the decisions that help to ruin your life. Make sure you leave a glowing 5* review, just like I did for Dido Harding's fantastic work on the Track & Trace app.And throw away your hard earned money by supporting the show via Patreon - https://www.patreon.com/parodyborisjohnson***Follow the show on Twitter - @BorisJohnson_MPThe Parody Boris Johnson podcast is written by Parody Boris Johnson and produced by Giddy Aunt Comedy Support Parody Boris Johnson via Patreon See acast.com/privacy for privacy and opt-out information.