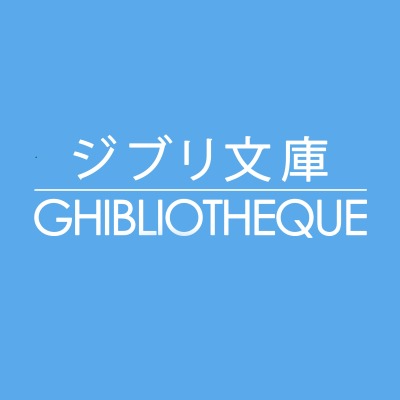 Ghibliotheque - A Podcast About Studio Ghibli

Welcome to the Ghibliotheque, the podcast that leafs through the library of films from the world’s greatest animation studio, Studio Ghibli.Michael Leader (Little White Lies, Sight & Sound), an avowed Ghibli fanatic, is sitting down with Jake Cunningham (The Independent, BFI), who has never seen any of the Studio’s work before. Together they'll be looking at the history behind Ghibli's films (including Spirited Away, My Neighbour Totoro and Princess Mononoke), getting a critical perspective from Jake as a first-time viewer and forcing Michael to rank some of his favourite ever films.Released on Fridays through November and December, subscribe now to get Ghibliotheque delivered straight to your feed.Follow Michael and Jake on Twitter:@MichaelJLeader – Michael@jakehcunningham – Jake See acast.com/privacy for privacy and opt-out information.