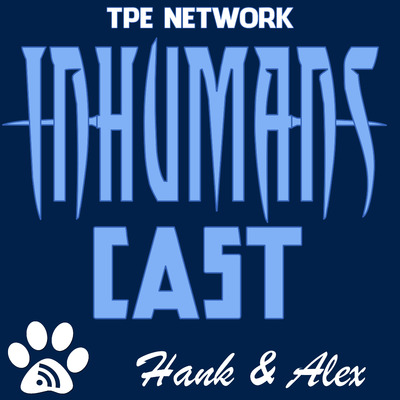 Inhumans Cast is a podcast dedicated to the ABC TV show, Inhumans. Marvel — which previously abandoned plans for an Inhumans feature film — is now set to team with ABC Studios for an eight-episode live-action drama series slated to premiere in the fall of 2017. TPE Network’s Hank and Alex plan on covering all the latest Inhumans news, Inhumans casting updates, Inhumans comic book backstory, and much more on the Inhumans Cast. Subscribe to our Inhumans podcast to receive bonus content http://inhumanscast.com.