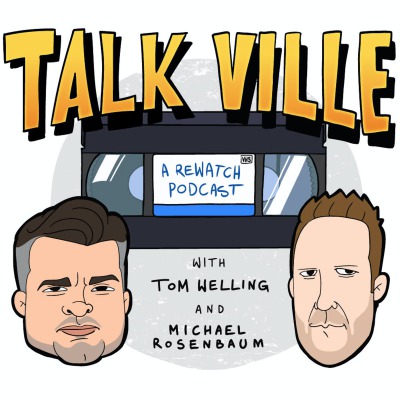 It was only a matter of time! Join costars Tom Welling (Clark Kent) and Michael Rosenbaum (Lex Luthor) as they take you behind the scenes of one of the greatest shows of all time, Smallville. With this weekly dose of nostalgia you will get an inside look at what it was like to film each episode and hear fun facts that only those on set could tell you! Tag along with Michael and Tom to revisit the iconic series that changed the way you look at one of America’s favorite superheroes!