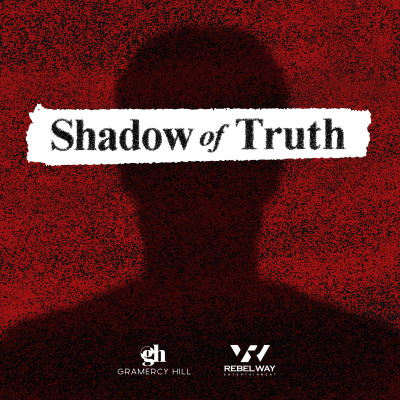 It’s one of the most haunting murder cases you’ll ever hear about, and it takes place in a small town in Israel. Tair Rada was only 13-years-old when her body was found inside a locked bathroom stall. She was viciously murdered during a school day, and yet no one saw or heard a thing. The police arrested the janitor, Roman Zadorov, and he eventually confessed, but this was far from being the end of it. Based on the hit true-crime series from Netflix, the podcast "Shadow of Truth" will take you on a journey into one of the wildest and most contested murder cases in the history of Israel, as it reaches its final resolution, 15 years after it all started.