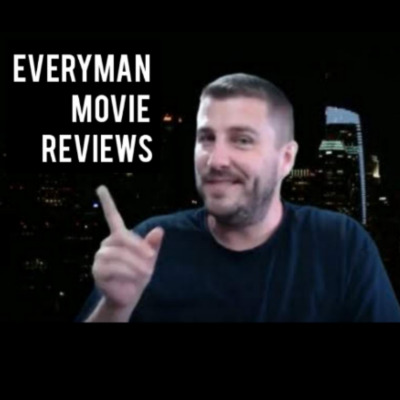 The Everyman Movie Review is a different kind of movie commentary - it's not about the art of movie-making, but rather about the enjoyment and entertainment of the film itself. It's not about me or my opinion, it's about the movie - does it deliver on what it promises? I've been a movie fan my entire life. I'm such a 'fan' - I gave up a lucrative legal career on the east coast and moved to Hollywood to be a part of it. And here I am, living the dream, recording reviews for the internet. But seriously, I was tired of the reviews where the reviewer was more worried about themselves than the mov Support this podcast: https://anchor.fm/everymanmoviereviews/support