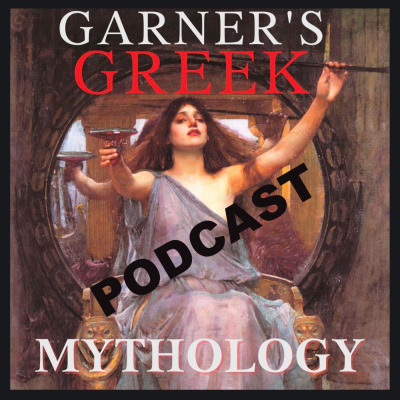 A unique view of mythology ... Imagine: Ancient Greek gods in the modern world ... Were the Greek gods no more than myths? Modern scholars say so. What if they're wrong? ... Join best selling author and mythologist Patrick Garner as he explores each of the major Greek gods--Zeus, Apollo, Artemis, Aphrodite, Athena, Poseidon, Ares and many others--and offers rare insights into who these divine beings were--and what became of them ... LIKE TO LISTEN? COMPELLING NEW STORIES ABOUT THE GODS ARE AVAILABLE AS AN AUDIO BOOK AT PATRICKGARNERBOOKS.COM