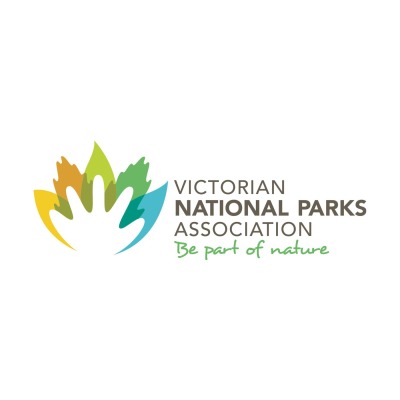 Explore the history of the protection of Victoria's marine national parks and sanctuaries and the Little Desert with the Victorian National Parks Association. MARINE NATIONAL PARKS PODCAST EPISODES In 2002 a system of Marine National Parks and Sanctuaries was established after over 10 years of community campaigning. In this podcast series we capture the social history that led to the creation of the world-first system of marine national parks and sanctuaries in Victoria. Our Marine National Parks podcast episodes 1-6 brings together a number of perspectives to outline how particular natural spaces - in our case the underwater world - entered the public imagination of Victorians and sparked a political discussion that led to their wider protection. We also find out how this newly found and enlivened public concern for the marine environment helped to shape a broader conversation about the protection of biodiversity values, and deeper human and ecological connections. LITTLE DESERT PODCAST EPISODES 1-4: 1969 was a very exciting and eventful year in Victoria, Australia. A number of ideas and events came together to create something very significant. In this 4-part podcast series we'll unpack the history of the political dispute that led to the permanent protection of the Little Desert and its diverse and beautiful flora and fauna. But the Little Desert dispute also resulted in many other nature conservation outcomes. It changed the Victorian political landscape by putting nature conservation on the party-political agenda. We acknowledge the traditional owners of the unceded land and waters of our terrestrial and marine national parks and sanctuaries in Victoria and pay our respect to their Elders, both past and present. This project is supported by the Victorian State Government and Parks Victoria.