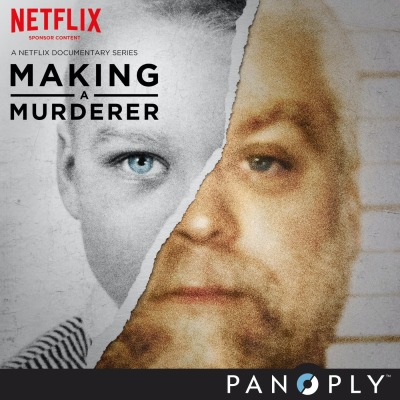 SPONSOR CONTENT: Go behind the scenes with the creators of the groundbreaking new Netflix Documentary Series, Making A Murderer, to hear how they documented the harrowing true story of Steven Avery, an outsider who was exonerated after serving 18 years for a brutal assault. But in the midst of his very public thirty six million dollar civil case against local law enforcement, he suddenly finds himself the prime suspect in a grisly new crime. Making A Murderer takes viewers inside a high-stakes criminal case where reputation is everything and things are rarely as they appear. All episodes now streaming only on Netflix.