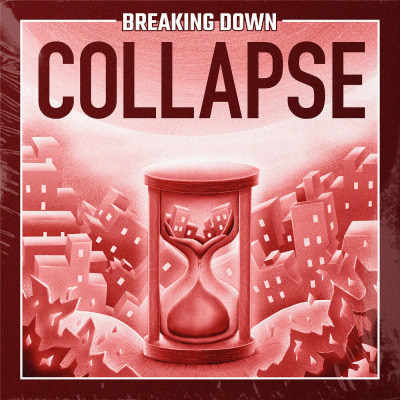 If there is a silver lining to be taken from the year 2020, it's that people are opening their eyes to the predicament society has placed itself in. Economic recession, global pandemic, and violence in the streets. Natural disasters, political divisiveness, and food shortages. Like many, you may be apprehensive about the future and have a gut feeling that things aren't quite right, but aren't able to place your finger on why. Breaking Down: Collapse takes the complex ideas surrounding the ultimate collapse of modern industrial society and simplifies them so they're easier to learn. The topic is taught from the perspective of collapse-aware Kory introducing it to his good friend Kellan (who probably doesn't realize what he's signed up for!).Like all societies throughout history, ours will experience an inevitable decline caused by our relentless desire for progress. It's not a conspiracy, but rather the natural consequences of a society growing beyond the limits of its finite planet.