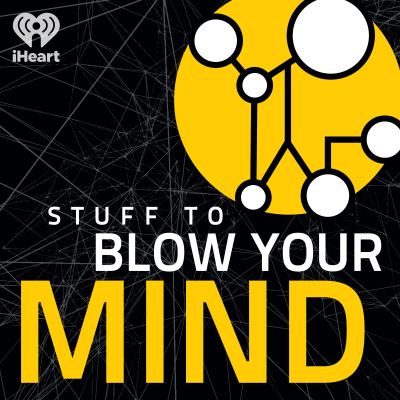 From the Vault: Roman Extinctions

Humans are capable of amazing technological and societal feats, but we’ve also brought much misery, death and destruction to our world. We are currently in the midst of the sixth great extinction event -- the Holocene extinction -- and the ravages of human activity extend back throughout our history as a dominator species. In this episode of Stuff to Blow Your Mind, Robert and Joe focus in on some of the key extinctions that occurred during the Roman Empire. (Originally published 6/27/2019) Learn more about your ad-choices at https://news.iheart.com/podcast-advertisers