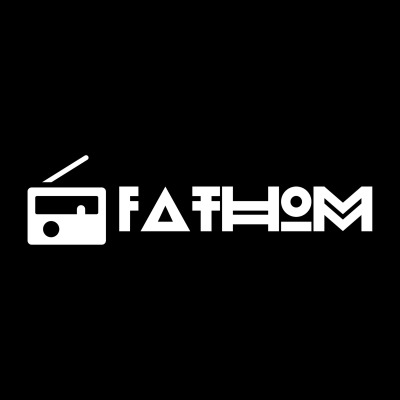 What Is Fathom? What can you fathom? Inspired by the radio serials of the ‘40s, we give you “Fathom,” an anthology series of short adventures that explore the fantastical, the mundane and everything in between. Humans are complicated creatures. In these episodes we explore what makes them tick. Morality tales that become something else. Supernatural thrillers that are more realistic than they first appear. This is a strange time in a strange world. What can you fathom?