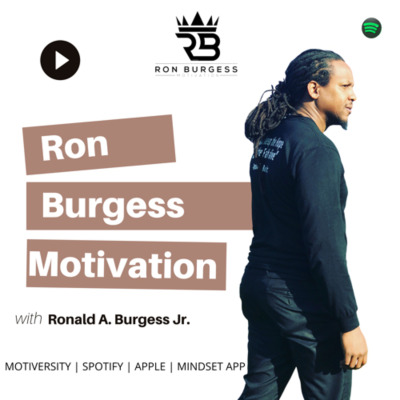 How did a snotty nose little boy out the projects become one of the most impactful and powerful Motivational Speakers. On platforms with Trent Shelton, Eric Thomas and Les Brown. Ronald A. Burgess Jr. is an example to the Youth who struggle with hope in those broken communities. In the projects. Growing up in two of Florida's most dangerous Cities (Deerfield and Miami Beach, Florida) Ronald endured so much pain from incarceration with His Brother, being raised with two brothers and a single Mother and more . His message is Universal all over the World. http://ow.ly/yKMx30qgDyb