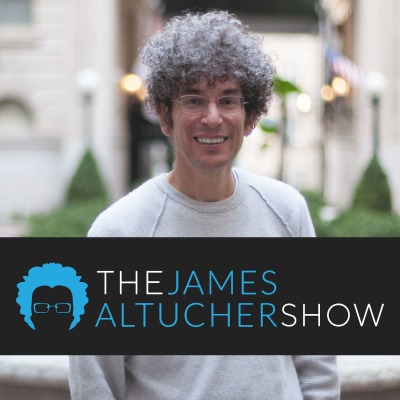 James Altucher interviews the world’s leading peak performers in every area of life. But instead of giving you the typical success story, James digs deeper to find the “Choose Yourself” story—these are the moments we relate to… when someone rises up from personal struggle to reinvent themselves. The James Altucher Show brings you into the lives of peak-performers: billionaires, best-selling authors, rappers, astronauts, athletes, comedians, actors, and the world champions in every field, all who forged their own paths, found financial freedom and harnessed the power to create more meaningful and fulfilling lives.