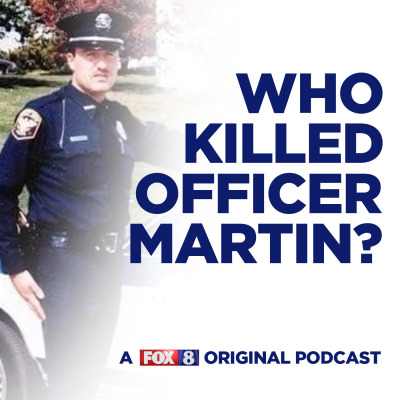 He was just 30 years old but had already risen to the level of Sergeant in his small town police department. It was a late October night in 1996, almost the end of his shift when he had one more stop to make, a suspicious vehicle on the interstate near his town. It would be the last stop he’d ever make.  Greg Martin was a good officer, why would he make such a crucial mistake that would make it nearly impossible to find his killers? Find out in, “Who Killed Officer Martin?”