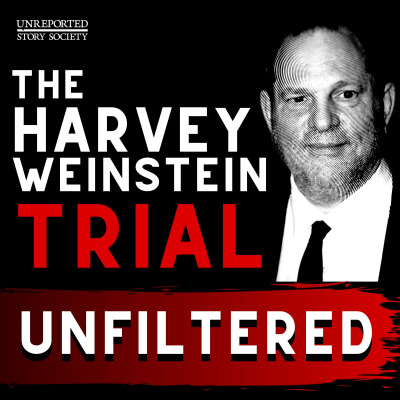 Harvey Weinstein is on trial in New York for the rape and sexual assault of two women in what has been called the trial of the century. Celebrity accusers including Gwyneth Paltrow and Rose McGowan have launched the #MeToo movement by claiming Weinstein has harassed or sexually assaulted dozens of women. Ronan Farrow has exposed many of the allegations against Weinstein but is there enough evidence to convict him? The Harvey Weinstein Trial: Unfiltered is a compelling daily podcast from journalists Phelim McAleer & Ann McElhinney that will reveal the truth behind this groundbreaking case. Support this podcast: https://anchor.fm/harveyweinstein/support