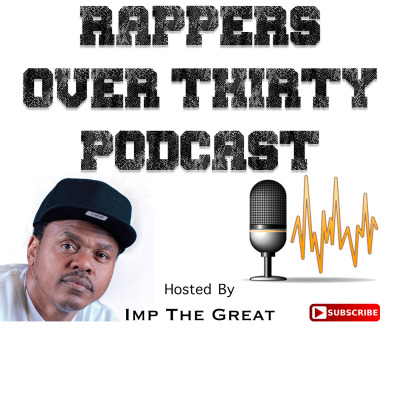 The Rappers Over Thirty (R.O.T) podcast is a supportive, motivational rap podcast for hip hop underground artists over thirty. It features music interviews, hip hop album reviews, healthy hip hop living, fanbase building, rap music business networking, and an underground hip hop radio station that plays new rap songs. "Rap is a young man’s game" is a conspiracy that falls in line with the "Willie Lynch Letters" - Imp The Great Rap is a multitude of things that fall under the edutainment category. A younger rapper may be able to dance and perhaps look better, but the older rapper will be able to deliver messages the younger rapper can't because of lack of experience and certain wisdoms. (R.O.T.) is open for healthy discussions with those who agree or disagree with the "Rap is a young man’s game" philosophy. Imp The Great hosts the rap podcast (R.O.T). He's an older rapper that refused to stop rapping. This YouTube channel hosts (R.O.T) videos as well as Imp's artistic endeavors.