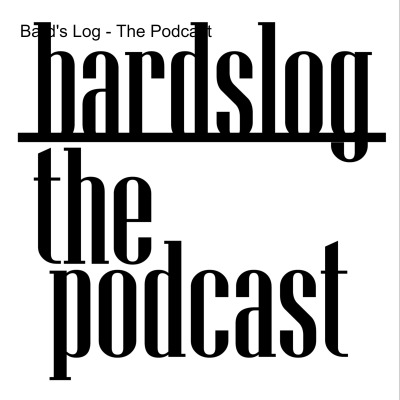 ‘On Parts and Precedence’ is an Arthurian legend revisited and admittedly modernized. Borrowing heavily from Malory’s Le Morte D’Arthur, writer Brad Gols seeks to tell an old tale under a new lens, while still keeping it as canon as possible. The land of Logris, newly united by King Arthur, has succeeded in carving out a safe place for his people. But danger looms ever closer. The Anglo-Saxons have settled east on the island, while the painted Picts to the north and the yet to be united Irish kingdoms of the west pose serious dangers as well. A young subject of King Arthur, Balin the Savage, has been bestowed a strange new weapon. Its blade teems with hatred. It calls out for flesh. Can he contain its power? Or will it drive him to darkness? Find out in On Parts and Precedence. New release each Thursday.