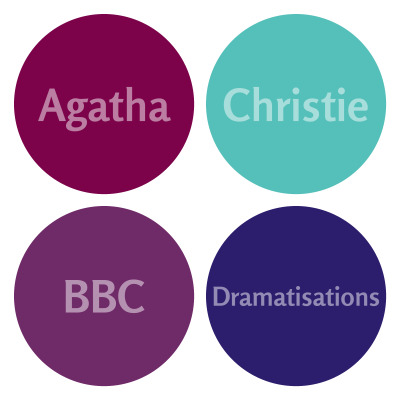 BBC radio have produced over 70 full cast adaptations of Agatha Christies beloved crime stories, including Hercule Poirot and Miss Marple. Hercule Poirot is one of the most famous fictional characters of all time, known for his Belgian accent, waxed moustaches, perfectionism and little grey cells. Poirot would be the first to call himself a great man  he has never been known for his modesty  but with such success in his career, it is difficult to argue with him. Miss Marple doesnt look like a detective. But looks can be deceiving this apparently unassuming woman from the small village of St Mary Mead is surprisingly worldly and uses the fact people underestimate her to full advantage when investigating. A well-loved character with a rich set of stories