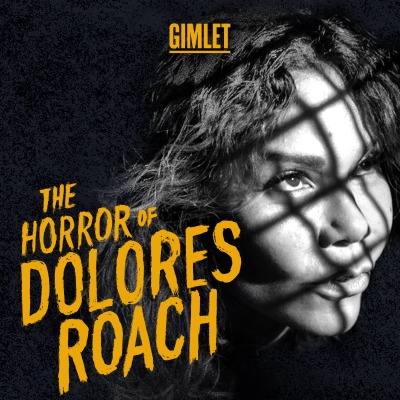 The Horror of Dolores Roach

With blood on her hands, the infamous Dolores Roach has fled the recent shocking destruction in Washington Heights and gone into hiding deep under New York City in an abandoned subway tunnel. But she’s not alone underground, and her dark night of the soul is interrupted by an extremist faction of similarly self-exiled tunnel-dwellers whose space she's invaded. Facing re-incarceration back above ground, but pushed to the limits of shame, paranoia, lust, hunger, and depraved entrepreneurialism below it, Dolores is the outcast of the outcasts again - until she takes her survival in the tunnels into her own Magic Hands. Season 2 of The Horror of Dolores Roach is written and directed by Aaron Mark and stars Daphne Rubin-Vega, Donnell Rawlings, and Amy Ryan.