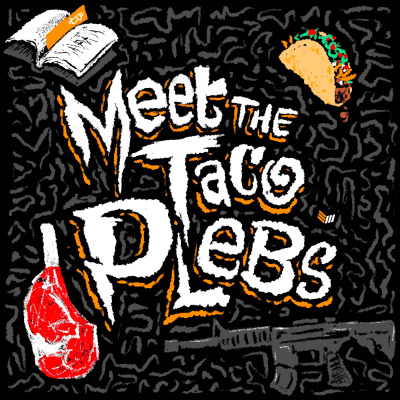 Meet The Taco Plebs is a show by the plebs, for the plebs. This is meant to highlight the plebs and give them a bigger audience to have their voices heard. All plebs have an important voice with interesting stories and strong beliefs. The Taco Plebs are the cyber hornets of Bitcoin, calling out scammers & bad actors while stacking sats and helping each other learn as much as they can. You will never meet a more real group of people than the taco plebs. They are all truth and no noise. Sat stacking legends. Hosted by Nik @nikcantmine