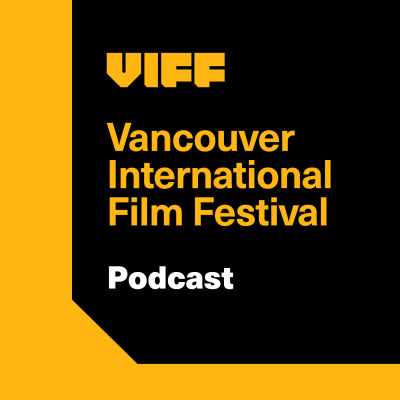 Bringing you exclusive in-depth conversations with industry-leading filmmakers, creators and cultural luminaries, recorded live at The Vancouver International Film Festival.~ About VIFF ~ Since 1982, the Vancouver International Film Festival has been a catalyst for communities to discover, discuss and share the creativity and craft of screen-based storytelling. VIFF expands the frame beyond screenings, offering audiences an in-depth series of talks, masterclasses, and live events at the Festival each Fall and as part of our year-round film program at the VIFF Centre. Head to viff.org to see what's currently screening and subscribe to VIFF news to be the first to know when the 2020 Festival program is announced.