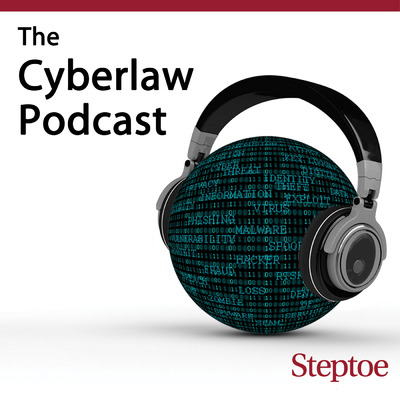 With the U.S. and Europe united in opposing Russia's attack on Ukraine, a few tough transatlantic disputes are being swept away – or at least under the rug. Most prominently, the data protection crisis touched off by Schrems 2 has been resolved in principle by a new framework agreement between the U.S. and the EU. Michael Ellis and Paul Rosenzweig trade insights on the deal and its prospects before the European Court of Justice. The most controversial aspect of the agreement is the lack of any change in U.S. legislation. That's simple vote-counting if you’re in Washington, but the Court of Justice of the European Union (CJEU) clearly expected that it was dictating legislation for the U.S. Congress to adopt, so Europe's acquiescence may simply kick the can down the road a bit. The lack of legislation will be felt in particular, Michael and Paul aver, when it comes to providing remedies to European citizens who feel their rights have been trampled. Instead of going to court, they’ll be going to an administr