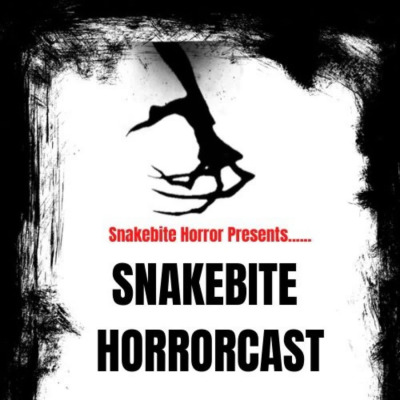 Snakebite Horrorcast is your fortnightly journey through the world of Horror films! Hosted by Mark Goddard of Snakebite Horror Reviews he is joined by Reluctant film lover Niall Whitlock and the odd one Marcus Wallace as they give their thoughts on what should be kept and what goes in the bin! Also on the feed is Franchise Players podcast. Join Mark and his co-host Chloe Davies of Groovie Movie Reviews as the tackle movie franchises film by film. Subscribe to our Patreon https://www.patreon.com/snakebitehorrorcast Follow us on twitter @snakebitehorror & @pod_players and also over on Letterboxed @snakebitevault