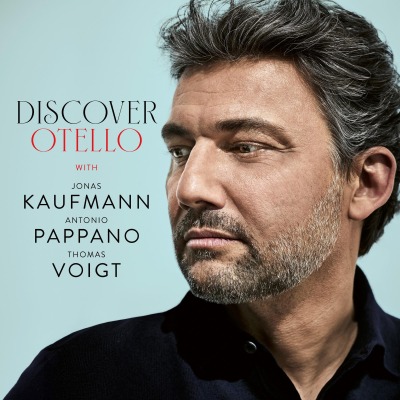 Let tenor Jonas Kaufmann, conductor Antonio Pappano and journalist Thomas Voigt take you on a journey of discovery into the heart of one of Verdi’s greatest and most thrilling operas – Otello. Through personal insights and anecdotes, the trio explore, one act at a time, what it is like to perform and record Verdi’s masterpiece based on the Shakespearean tragedy. What is it like for the tenor to stand in the wings, awaiting his triumphant yet utmost demanding entrance scene, while the storm music rages on stage? How do you keep the spontaneity and truthfulness of a live performance, when you record the opera in a studio setting? Why does Otello’s wife Desdemona keep inadvertently inciting his jealousy leading to tragic consequences? Marvel at the beauty and power of Verdi’s music as Jonas explains how he believes the listener comes away with compassion for the ill-fated Otello at the end of the Opera. Ever since Jonas Kaufmann sung the secondary tenor role of Cassio in his American debut in 2001, he had dreamed of one day singing the “Mount Everest” of tenor roles. Finally that day came in June 2017 when he performed his first Otello at the Royal Opera House London with Antonio Pappano conducting. Two years later in the summer of 2019 they joined forces again to record the legendary role with the Orchestra e Coro dell’Accademia Nazionale de Santa Cecilia in Rome. The studio recording of Otello is available on Sony Classical https://jonaskaufmann.lnk.to/Otello . Antonio Pappano appears by kind permission of Warner Classics