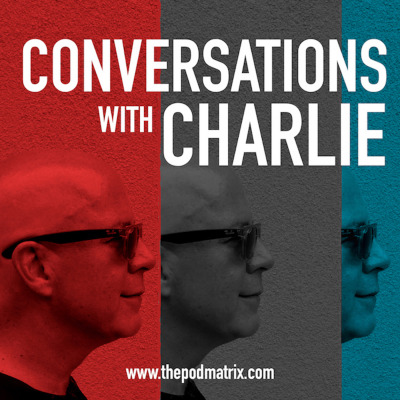 "Conversations with Charles" is a series of in-depth conversations with the people that make up the film, broadcast and entertainment industry, including actors, directors, cinematographers, producers and other fascinating characters that inhabit this world. Hosted by CHARLIE HERZFELD a veteran of the film and broadcast industry who has worked on over 100 feature film and broadcast projects with the likes of Martin Scorsese, Darren Aronofsky, Spike Lee, John Turturro and many more.