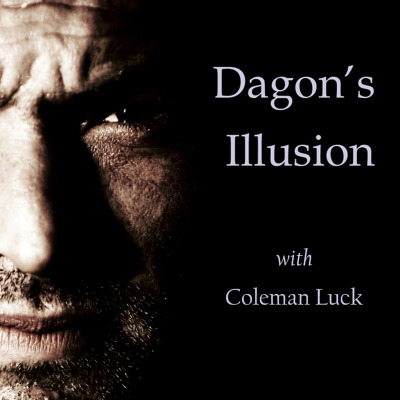 He was a master mentalist, a warrior of the spirit, an adept in strange arts. And the last battle was about to begin. The hellish hurricane is coming. As it screams toward landfall, one man knows the truth about its origin and power. One man has seen the Mighty Angel that was called from the depths to wreak destruction and rain new evil onto the Earth. That man is Robert Arthur Dagon, the leading mentalist and magician of his generation. But Dagon is much more than an illusionist, he is a spirit traveler who knows how to leave his body and enter unseen worlds. Support this podcast: https://anchor.fm/coleman-luck/support