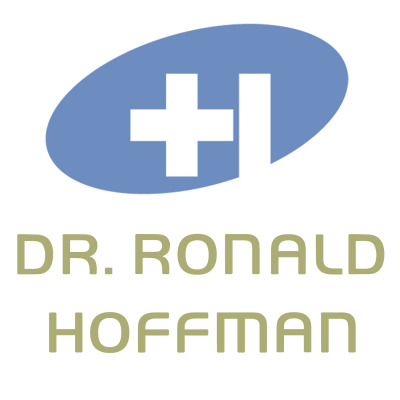 Spotlight on glyphosate and GMOs with Carey Gillam, author of "Whitewash: The Story of a Weed Killer, Cancer, and the Corruption of Science." Gillam is an investigative journalist whose passion for the truth led her to disturbing conclusions about the herbicide glyphosate, widely used on “Round-Up Ready” crops. It’s maker Monsanto—now Bayer—is facing multiple lawsuits by plaintiffs claiming Roundup caused their cancers. Particularly disturbing are cases of rare aggressive variants of non-Hodgkin’s lymphoma among agricultural workers. Gillam found herself vilified and delegitimized after calling out the dangers of glyphosate; the agribusiness industry has powerful allies in government, the media, in regulatory agencies and has infiltrated academic circles. How pervasive is glyphosate in our environment, in our food supply, in our bloodstreams, even in breast milk? What potential effects does glyphosate have on the nervous system, on fertility, and on the microbiome? Why might children be more vulnerable? H