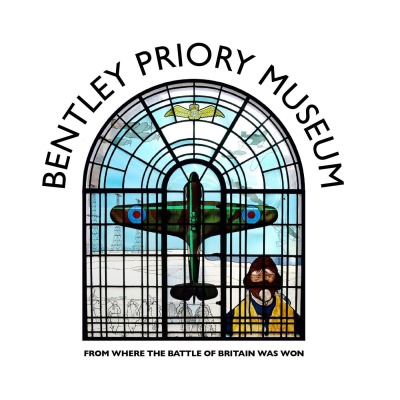 A podcast series unveiling the exciting stories of a top secret Battle of Britain and Cold War Bunker. Bentley Priory Museum is currently running a project to investigate the history of its underground bunker and how it was a vital tool for the RAF. For the first time a group of volunteers have been collecting oral histories from RAF, WAAF & ROC personnel who played key roles in the operation of Bentley Priory's Bunker. Join us as we share some of their untold stories. This podcast has been produced by project volunteers: Alexander Collinson, Tim Kitching and Eve Sladdin.