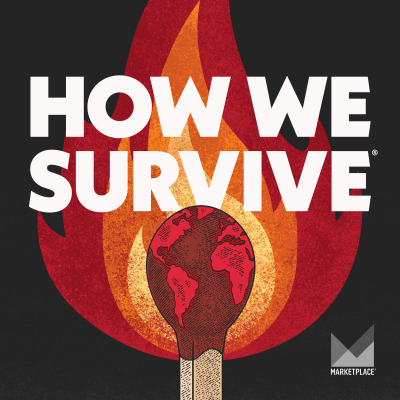 There’s the mythical version of Miami, the version that’s all about wealth and glamour and a never-ending party on the beach. And then there’s the real Miami, a deeply unequal place that could eventually be swallowed up by the Atlantic Ocean because of glaciers melting halfway around the world. Miami has been called the most vulnerable coastal city in the world because of climate change. South Florida could be one of the first places in the United States to see true devastation wrought by the climate crisis, devastation that threatens its very existence. This season, we’re asking: How will South Florida survive sea-level rise?