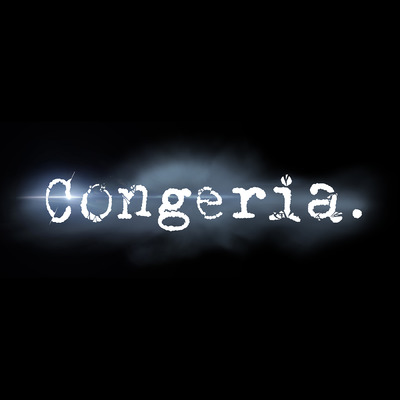 Congeria is a genre-bending audio drama that tells a new, original story every season. In season one we join private detective Jenny Walker as she searches for a missing girl named Claire. Her search puts her in the crosshairs of a mysterious scientist, a ruthless hitman, and a charismatic cult leader. With an ensemble cast and original score, Congeria will pull you into a world of the weird and unnerving. Congeria was created by Henry Galley and Atticus Jackson.