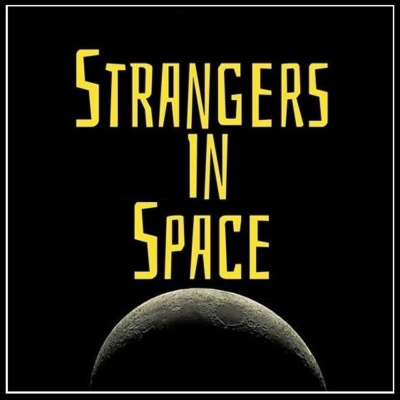 Broader and deeper than just Doctor Who Main episodes: talking about Doctor Who so you don't have to Film Club: reviewing and contextualising a popular movie or film director TV Club: ditto but TV Film Club Lite: focussing on a particular movie for a shorter, more focussed review Music Club: the hosts talk about artists that have been influential in their lives Who Review Extra: choosing an older Doctor Who story for the shorter review routine Desert Planet Picks: once in a while, a special guest chooses the eight items they'd take with them, if they were about to be marooned on a desert planet