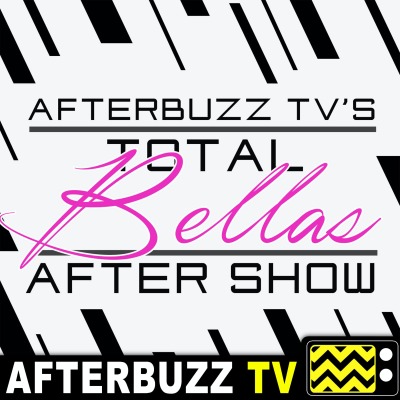 The Total Bellas After Show recaps, reviews and discusses episodes of E!'s Total Bellas. Show Summary: In addition to twin sisters Nikki and Brie Bella being two of the most popular divas in recent WWE history, they are romantically involved with two former WWE champions on the men's side, John Cena and Daniel Bryan, respectively. That quartet is at the forefront of this show, which provides a look at their lives away from the bright lights and big stage of the world-famous arenas where they compete. Entering new chapters in their lives, both personally and professionally, the stars move in together as they deal with injuries, Daniel and Brie's retirements and John's burgeoning career in Hollywood.