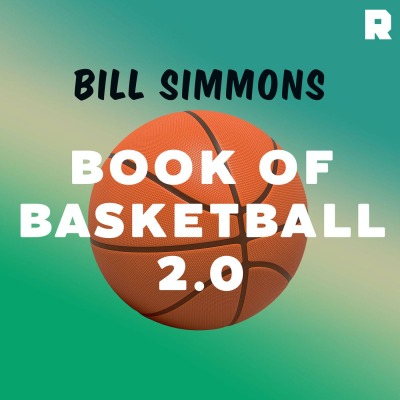 Bill Simmons’s new podcast breaks down the NBA's most important games, players, and teams, extending and reinventing his New York Times no. 1 bestselling book from 2009. Playing off the NBA’s dramatic changes during the past decade, Bill uses new commentary and fresh interviews with players and top media members to determine how the league has evolved and where it’s headed.Produced by Bill Simmons and Kyle Crichton Music by Jackson Lowe Lyrics and vocals by Tic Tac and Melatonin