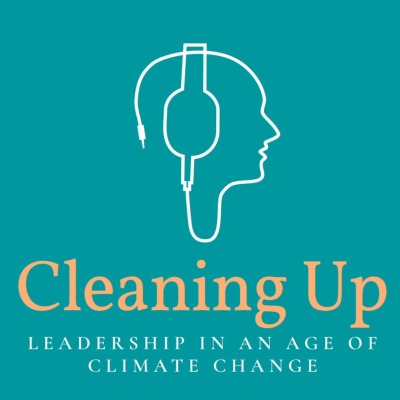 From the core of British politics, Amber Rudd joins Michael Liebreich for a conversation. She is the former MP for Hastings and Rye representing the Conservative party, the Home Secretary for 2 years from 2016, and the Secretary of State for Work and Pensions from 2018 to 2019. Bio Amber Rudd is currently the Chair of the International Advisory Group for Equinor, a major Norwegian energy company. Amber Rudd is also an advisor for several firms in the security and communication space. She is also a trustee of the Climate Group, an international non-profit focusing on climate and energy. Prior to this work, she was at the core of British politics. She was an MP for Hastings and Rye between 2010 and 2019. She held numerous ministerial posts: the Home Secretary between 2016-2018. She led the response to the tragic 2017 London Bridge terrorist attack. From 2015-2016, she was the Secretary of State for Energy and Climate Change, representing the UK during the triumphant Paris COP in 2015. She also ser