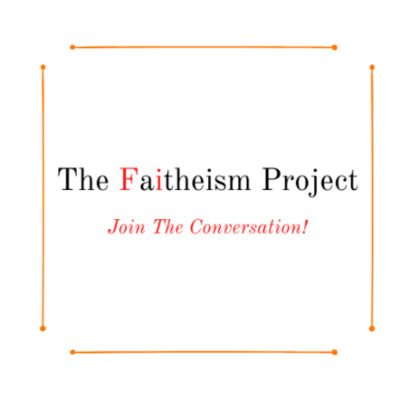 On paper, putting hard-core atheist (film/TV writer/producer) A L Katz and Presbyterian Pastor Randy Lovejoy together should be a train wreck. Cats v dogs. Day v night. And yet, they've been carrying on a deep, heart-felt conversation about all the things they should disagree about for more than a decade. The twist? Not only has it been a great conversation, it's been mind-opening, mind-altering and mind-expanding for both of them. That's what they want to share here on The Faitheism Project Podcast. What Randy & Alan keep discovering is that ultimately they're both on very similar spiritual journeys (spirituality and religion being entirely different things); they just use different vocabulary to describe their journeys. The bottom line? It ain't about winning an argument. It's about having a great conversation!