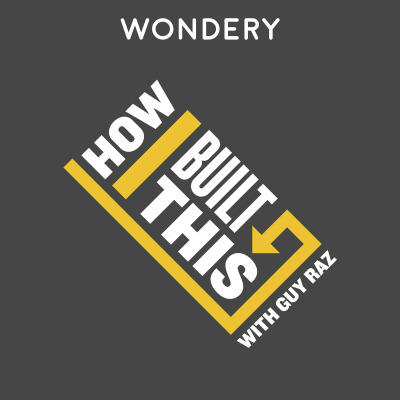 In 2000, Luis von Ahn was starting his PhD in computer science when he attended a talk and happened to learn about one of Yahoo's biggest problems: automated bots were signing up for millions of free Yahoo email accounts, and generating tons of spam. Luis' idea to solve this problem became CAPTCHA, the squiggly letters we type into a website to prove we're human. He gave away that idea for free, but years later, that same idea had evolved into a new way to monetize language learning on the web, and became Duolingo. Today, the popular app is valued at $1.5 billion, and is seeing a big spike in growth while people are confined to their homes.