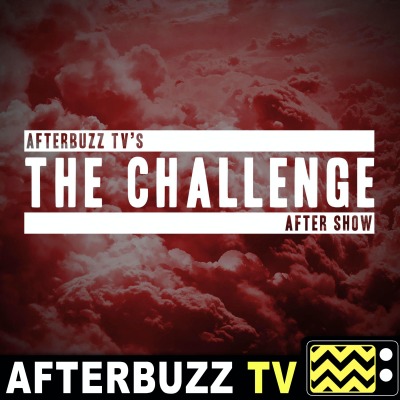 The MTV's The Challenge After Show Podcast