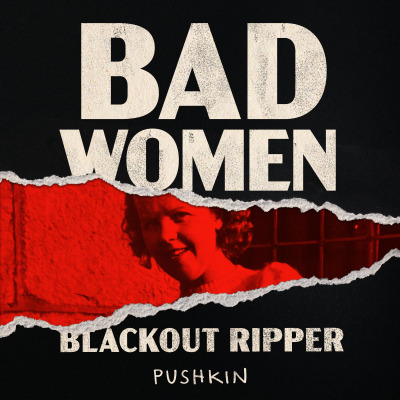 It’s a cold case like no other. In the fall of 1888, five women were brutally murdered in the slums of London. The attacks were so violent that the killer earned a nickname - Jack the Ripper. But everything you think you know about Jack and those murdered women is wrong. Historian Hallie Rubenhold uncovers new facts about the five victims - revealing the appalling treatment they faced as women in the 1880s, and completely overturning the accepted Ripper story.