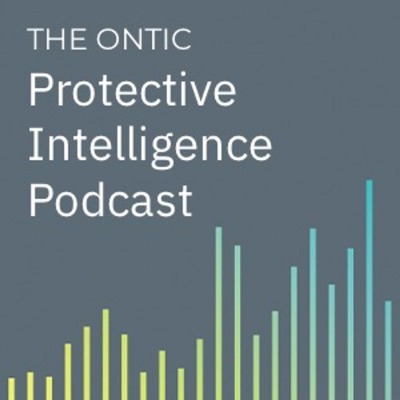 The world we live in today is shaped in large part by the security incidents and terrorist attacks of the past... some we know about, and some still hidden in the shadows. As a counterterrorism agent with the U.S. State Department, Fred Burton was involved in many high-profile investigations including the search for and arrest of Ramzi Yousef, the mastermind of the first World Trade Center bombing as well as directing multiple proactive protective intelligence efforts for visiting dignitaries like Yassir Arafat and Princess Diana. In the Ontic Protective Intelligence Podcast, Fred speaks with experts about real-life incidents ranging from the 1966 University of Texas shooting, to high profile kidnappings and workplace violence incidents, to name a few. Join us as we dig into the world of physical security and protective intelligence—the past, the present and the future.