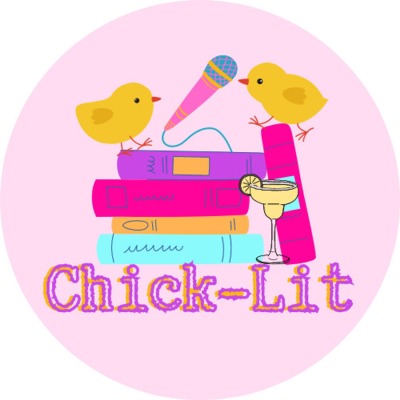 Welcome to "Chick-Lit", & "Chick-Lit At The Movies"! We're a literature comedy podcast where we get lit 🍻 and discuss books & movies we love (and love to roast)! Each week we'll have a drink of choice, share stories about ourselves, and recap our youth! We also have a series called "Chick-Lit: The Author Files", where we interview authors and find out who inspired THEM! Hosted by Aubree Summers and Karyn Cooper with new episodes out MOST Fridays!Season One: "The Princess Diaries" Book One; Season Two: "Ella Enchanted"; Season Three: "Twilight"; Season Four: "Harry Potter and the Sorcerer's/Philospher's Stone"