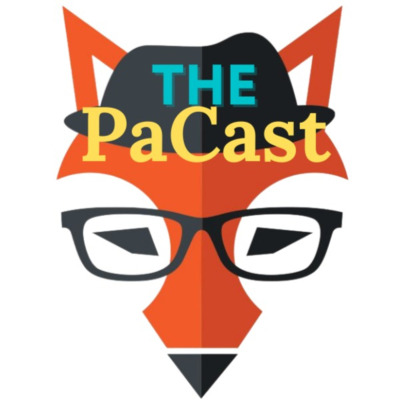 The PaCast is a series of my father's ruminations on the story of our family. In April 2020, his kidneys failed and he was given a short time left to live. Dialysis gave him the opportunity extend his timeline somewhat and go through several boxes of memorabilia, including a handful of tapes he made of his parents in the 1980s. These recordings are used to tell stories spanning six generations including immigration to Canada from Italy, Lithuania, Scotland and England, and the Second World War.