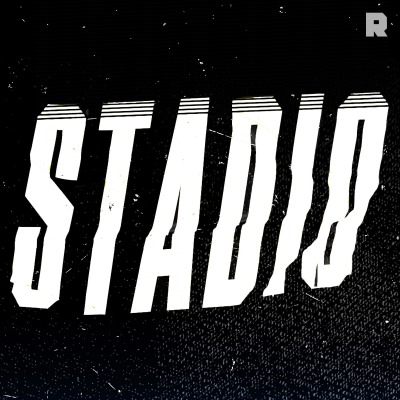 The Premier League is back from its pandemic hiatus, and it's as if - for better or for worse - it never went away. Musa and Ryan discuss a ruthless Manchester City, a reassuringly predictable Arsenal, and the obligatory controversial VAR decision. They go to Germany to congratulate Bayern Munich and Wolfsburg Frauen on title triumphs, to Spain to assess what a fully-fit João Félix can do for Atlético Madrid, and to Italy to toast Napoli's first trophy in six years, a Coppa Italia triumph over Juventus. Finally, they drool over the late stages of the UEFA Champions League, particularly when it comes to the food, and then play out with 52nd Street. Quick disclaimer, Musa had to move into his kitchen due to some construction going on outside, in case you notice a change in sound!From Monday, we will be on the Ringer FC feed, so please head over there to subscribe.Don't forget, please vote for us in the British Podcast Awards Listeners' Choice Award here. Thank you!Finally, don't forget to follow our Outros