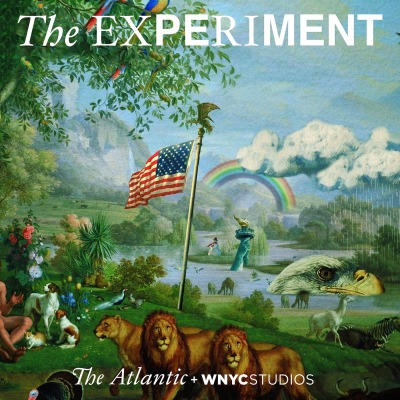 The Atlantic and WNYC Studios

It’s easy to forget that the United States started as an experiment: a government of the people, by the people, and for the people, with liberty and justice for all. That was the idea. On this weekly show, we check in on how that experiment is going. The Experiment: stories from an unfinished country. From The Atlantic and WNYC Studios. WNYC Studios is a listener-supported producer of other leading podcasts, including Radiolab, On the Media, and Death, Sex & Money. Since 1857, The Atlantic has been a magazine of ideas—a home to the best writers and boldest minds, who bring clarity and original thinking to the most important issues of our time.