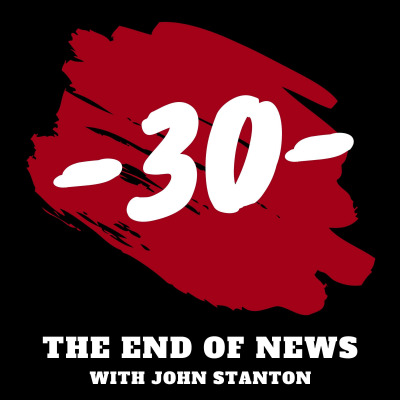 At a time when 60% of counties in the United States have no daily newspaper to hold governments and corporations accountable, we have to start asking why. The biggest reason: the rise of big tech. When 90% of all new digital ad revenue is swallowed by Google and Facebook, it’s becoming impossible to fund the kind of reporting that has uncovered corruption, solved crimes, and literally saved lives. I was never interested in the business side of journalism. I believed in the separation of church and state. But then, I found myself without a job at a time when the world needs journalism the most. So now, with this project, I’m going to interview the journalists, experts, and leaders who can help us make sense of this crisis and what it means for the future. For centuries, Dash 30 Dash has been used by journalists to signify the end of a story. We hope this won’t be the end of ours.