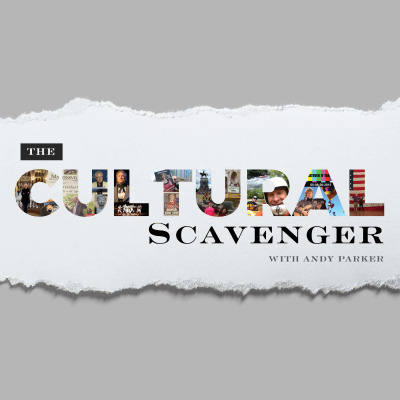 Andy Parker has worn numerous hats in life. Professional actor, corporate headhunter, and elected official to name a few. He's also known as a gun-control activist who has appeared countless times in major news outlets, and in 2019 he added “author” to that list, with the publication of “For Alison: The Murder of a Young Journalist and a Father’s Fight for Gun Safety.” With that colorful history comes many backstories from music, theatre, and politics. Some serious, some hilarious, some outrageous, but Andy and his guests are all guaranteed to keep you thinking and engaged.