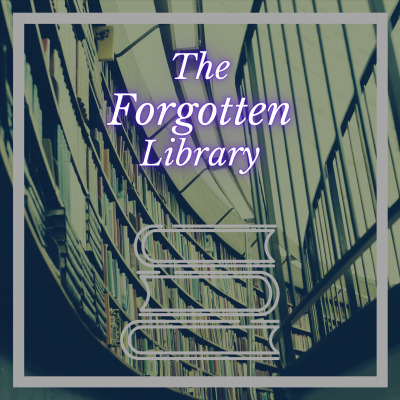 Your intrepid librarian host delves into those dusty corners of the bookshelf to retrieve gems you probably have never heard of. Episodes usually run along one of the following themes: Back of the Stacks - public domain works of fiction or nonfiction Ridic Fic - how was THIS published? No, seriously. Cavalcade of Comics - Golden Age comics from lesser known franchises, usually genre-based NEW - Biblio Bites - occasional mini-sodes (10 minutes or less) about important news from the world of libraries! Transcripts and source lists can be viewed at: http://bit.ly/4gotlib