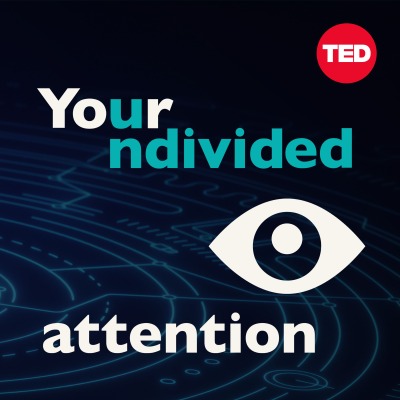 In September of 2020, on her last day at Facebook, data scientist Sophie Zhang posted a 7,900-word memo to the company's internal site. In it, she described the anguish and guilt she had experienced over the last two and a half years. She'd spent much of that time almost single-handedly trying to rein in fake activity on the platform by nefarious world leaders in small countries. Sometimes she received help and attention from higher-ups; sometimes she got silence and inaction. “I joined Facebook from the start intending to change it from the inside,” she said, but “I was still very naive at the time.” We don’t have a lot of information about how things operate inside the major tech platforms, and most former employees aren’t free to speak about their experience. It’s easy to fill that void with inferences about what might be motivating a company — greed, apathy, disorganization or ignorance, for example — but the truth is usually far messier and more nuanced. Sophie turned down a $64,000 severance packa