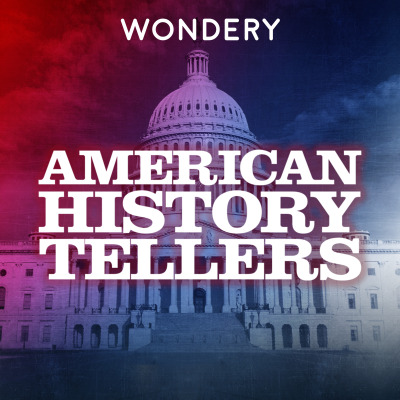 While Prohibition was successful in closing the saloon, it didn’t quench America’s thirst. Enterprising bootleggers found more ways to provide more alcohol to parched Americans – so much that there was finally enough supply to meet demand. New drinking establishments popped up across the nation: speakeasies. Forced underground, these new types of saloons operated under new rules, too. Women drank right alongside the men, and both black and white patrons danced together to Duke Ellington and Cab Calloway, all while local cops shrugged or were paid off to look the other way. But the Feds hadn’t turned their backs on the bootleggers. They went undercover, arresting thousands in stings that some claimed were entrapment. Increasingly, Federal agents took the job of enforcing Prohibition seriously. They had to; the business of illicit alcohol was growing dangerous – and violent. No Place of Grace by T. J. Jackson Lears is a fantastic book to learn about the roots of modernism and anti-modernism in America